Mobile and app news in brief

Digital Health News takes a look at apps that will land you with a fit date, a mental health app that was co-designed with teenagers and what’s ‘appening in the world of video consultations.

Get the fittest date

The self-declared tagline of Lime, the latest dating app to hit the busy scene, is ‘Tinder Minus the Lazy People’. Lime matches you with prospective lovers using the health data stored in your iPhone. Using the steps chart in your mobile the app hooks you up with people who have similar exercise levels and are nearby.

Emma Selby, clinical nurse specialist at North East London, who led the MyMind app project team, said: “Putting young people at the heart of the design process has resulted in technology that does exactly what they asked for, alongside meeting clinicians’ needs and expectations.”

Snap40, a Scottish app that monitoring health deterioration, has been awarded £1 million in total, in an SBRI healthcare development contract by NHS England. Digital Health News first wrote about Snap40 in October last year, when the company won £2 million from investment firms and initial SBRI.

Christopher McCann, co-founder and CEO, said in a statement that “this contract from NHS England is a recognition of the value our product can bring to health services all over the world”. NHS Fife is working with snap40 to develop the app, after providing its first clinical evaluation last year. 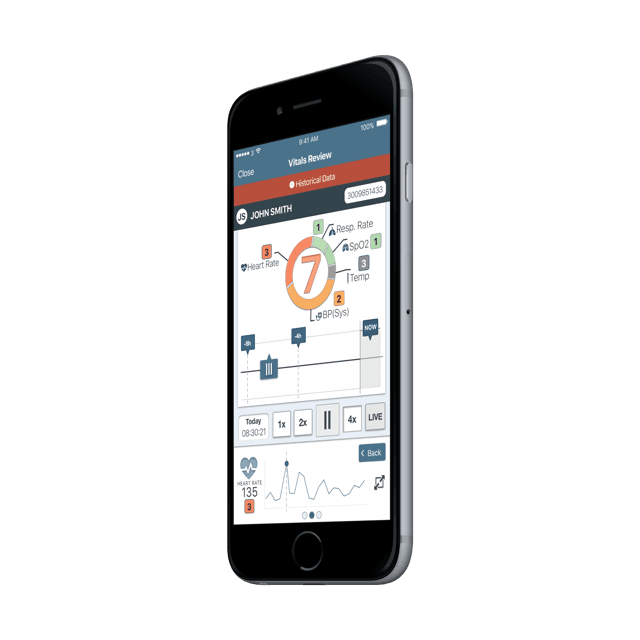 Snap40 app in use on an iPhone

A small survey by Now Healthcare Group on 100 members of the public found that 97% agreed that digital health technology should be made available on NHS Choices. Obviously the company, that provides video consultations, had a interest in the line of questioning by CCGs are now also implementing the technology in response to demand.

Lee Dentith, founder and CEO of the company, said “these latest survey figures speak for themselves, and with 97% of patients actively asking for the opportunity to see a doctor via an app, I remain confident that services such as ours are undeniably the future of the UK’s healthcare system”.

It’s not only GPs who are offering video consultations, but also physiotherapists. JimJam Physiotherapy, a Gateshead start up, offers the service via video call and wants to support musculoskeletal problems such as back pain and sporting injuries. Appointments cost £19.99, and can be booked within an hour.