The top 20 shortlist for this year’s James Dyson Award has been announced and includes a selection of innovations which focus on healthcare.

The award is an annual competition that is open to students and graduates from 27 countries.

The task is to design something that solves a problem, with winners receiving £30,000 to launch their idea.

Of the 20 on the shortlist, those related to healthcare include: 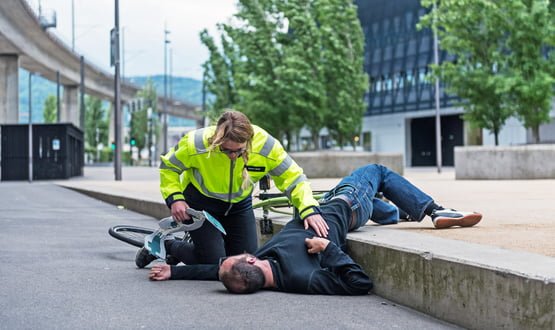 An adaptive cervical collar which can be fitted at the front to minimise movement of the head. This means the patient is protected from additional movement during transport to hospital. 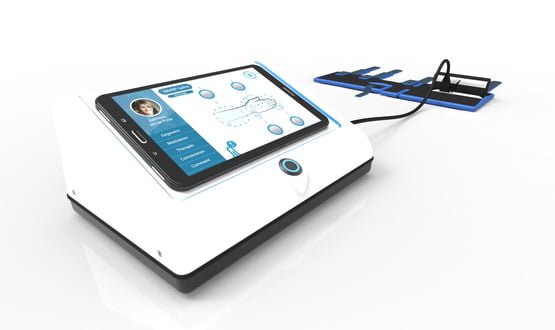 A hand splint used to measure upper limb spasticity, which measures muscle activity in the joints. Smart-ID uses data to predict where spasticity will occur and provides advice on how to manipulate the splint for the most effective treatment. 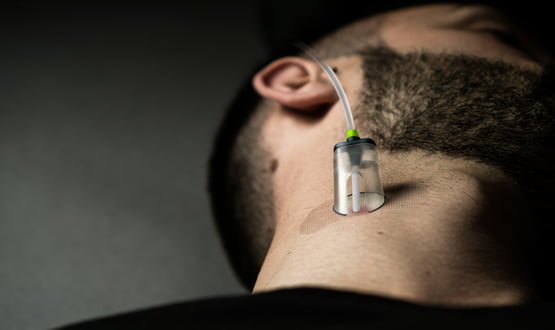 A central venous catheter, a large tube inserted into the heart in emergency situations, which can be used in unsteady environments like a moving ambulance.

Inventor: Gabriel Mueller from the Muthesius University of Fine Arts and Design, Germany 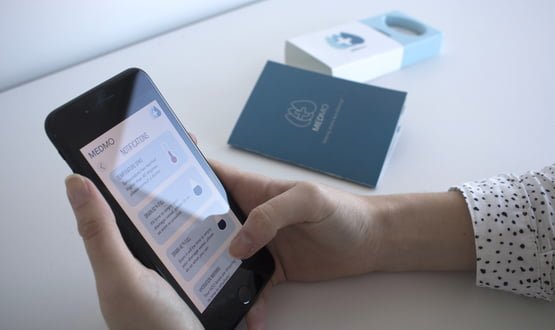 A digital healthcare system that measure fluid levels, updates users in real time and alerts patients when something abnormal like a blockage has been detected. It monitors fluid levels and notifies patients and caregivers through a wearable device and app. 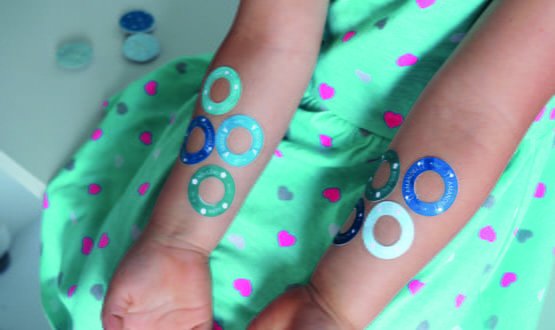 Described as a skin prick test without needles, OPOD uses anti-stick foil to make it much easier to test for allergies. A specially-designed sticker changes colour on an isolated area of the skin if an allergy is present.

Inventor: Ineke Velghe from the University of Antwerp, Netherlands 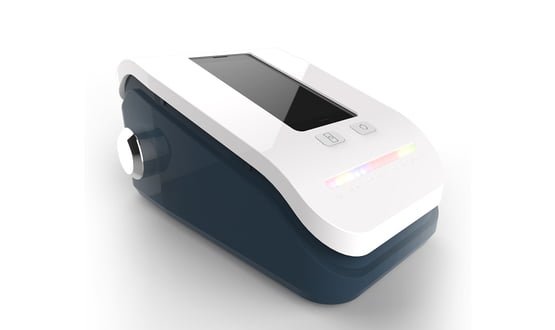 A smartphone that automates the analysis of blood samples. It captures multiple field of views within a blood sample and uses an algorithm to determine the number of malaria parasites present. The aim is to reduce workload of medical staff in developing countries. 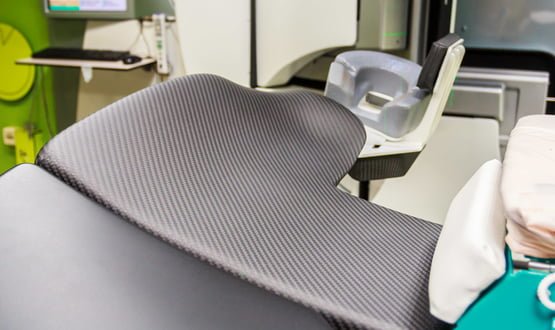 The James Dyson Award is run by the James Dyson Foundation, Dyson’s registered charity that aims to ignite young people’s interest in engineering.