Heart health tool reveals obesity on the rise in the UK

The World Heart Federation’s (WHF) heart health tool reveals that although high blood pressure rates have decreased in the UK, obesity rates are on the rise.

The WHF developed the tool to provide policy makers and health care professionals with important information to reduce premature deaths from cardiovascular disease.

Pablo Perel, senior science advisor at the WHF, who helped develop the tool said the UK has low premature mortality levels compared to other countries, but still needs to continuously monitor it, to prevent it from increasing.

“According to data from WHO, 4% of us will still die prematurely as a result of CVD and the tool shows us that although rates of blood pressure have decreased, obesity and diabetes are rising”, Perel said. 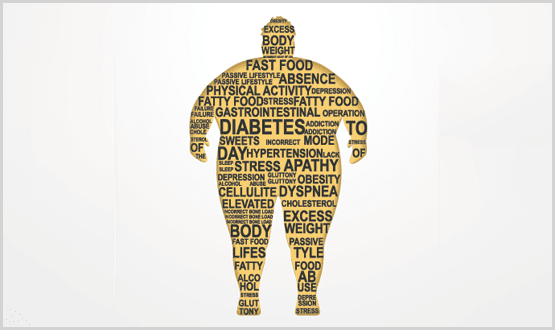 He said there currently isn’t enough data to help reduce and prevent CVD death – which is where the tool comes in – “the tool gives a clear illustration of the facts and figures, reminding us that we can’t get complacent”.

“We hope that by adding data to the tool as it becomes available to health organisations, health professionals and charities, we will continue to draw attention to the danger of cardiovascular disease and the need to reduce rates of risk factors such and obesity and physical inactivity.”

In England, Connected Health Cities (CHC) is a £20 million, three-year project, to improve healthcare across the north of the country, and childhood obesity is being targeted in Bradford.

New city-wide data sharing agreements between all 88 GPs, three clinical commissioning groups, two trusts, the council and a palliative charity mean that de-identified data can be seen by researchers on the condition.

In a recently released data visualisation tool by NHS Digital, ‘GP Data Hub‘, obesity prevalence was ranked the highest in Durham Dales, Easington and Sedgefield Clinical Commissioning Group at 14.84% , in contrast to 3.93% at Richmond CCG. Figures are based across all CCGs.

On a global level, the CVD World Monitor tool revealed one in 10 people aged 30-70 die from cardiovascular disease. WHO want to reduce it by 25% before 2025. To help achieve this, new data will continuously be added to the tool.

“It is very important countries around the world monitor their progress towards this (25% by 2025) achievement”, Perel said.

President of the WHF, David Wood, said worldwide high quality data is key to winning the fight against CVD.

“We hope that this global tool will equip governments, policy makers and the health care industry with the vital information required to mark their progress towards reducing premature mortality from CVD, and to make a compelling case for better global and national monitoring and surveillance of populations.”