Today we are talking to Zafar Chaudry, chief information officer at Cambridge University Hospitals NHS Foundation Trust, where the £200 million eHospital digitalisation programme is running. With an unusual fictional choice in dinner guests, he also tells Digital Health News about his previous career as a used car salesman.

I became a CIO because 25 years ago I sat in a room in a hospital in Chicago, and they made a big speech about why clinicians should engage in technology and offered a training programme and I thought why not give it a go and move to the dark side.

From a digital technology perspective, over the last 12 months our biggest achievement is to have our own private cloud running in excess of 350 systems that are all stable, protected, backed up on state of the art technology.

Our high performance computing platform that will run the Genomics Project, which will run the exact same technology that the next generation Mercedes and BMW are being designed on.

It’s not having a seat at the board. When you compare us to American organisations where I’ve worked, the CIO/CMIO roles are board level positions and have been for many years, and I don’t think that light bulb moment has gone off – for some trusts yes but for other trusts no.

The NHS not understanding what the definition of digital is.

We don’t really know what the definition of digital is. When you look at goals, we talked about this paperless environment. It was first 2018, 2020, 2023. It’s because we haven’t truly defined the envelope of digital so I think they need to do some work to first define.

If you were a digital organisation, what would that be?

Louise Shepherd who’s chief executive of Alder Hey Children’s Hospital because of her passion for building that new facility in Liverpool, a deprived area of the country.

And, she’s been at that for 15 years, so I admire her passion the most.

Big data, because I don’t think anyone really knows what it means.

The electronic patient record, because it’s only recently that everyone has jumped on that band wagon but it’s been around for a very long time.

Used car sales, because you at times had to sell things to people, which you probably didn’t believe were the right thing to sell them.

Alexa, because she’s so nice.

To run an airline.

Eddie Murphy, I think I’m funny but nobody gets my jokes. 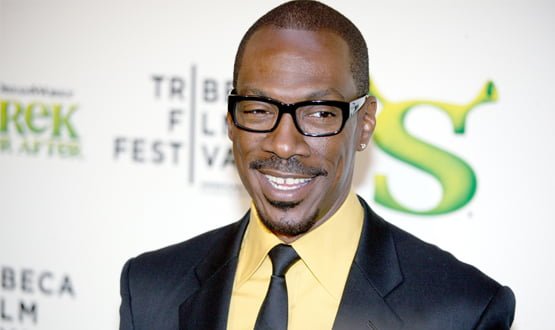 Eddie Murphy was Chaudry’s selection in the movie of his life.

Carewatch provides high-quality home care to thousands of people throughout the UK, supporting its service users with everything from personal care and household chores to...