At the third CBC Digital Health Conference, held in London on Wednesday and Thursday, academics from 25 countries around the globe presented their findings on digital health. The work presented was often in its initial stages, and the results of pilot studies, rather than a fully blown papers, but here’s a selection of the most intriguing health tech research.

Linda Angelina Klaassen, and her team at Netherlands’ Maastricht University, have created a digital decision aid that helps women to choose their breast cancer aftercare. For instance, if it’s medically appropriate the women can choose to use telephone or online consultations, rather than going into hospital.

The unique decision aid developed in this pilot study used 100 people (50 in the control group, 50 in experimental), and the results found that 50% of patients who had the decision aid chose a less intensive form of aftercare. 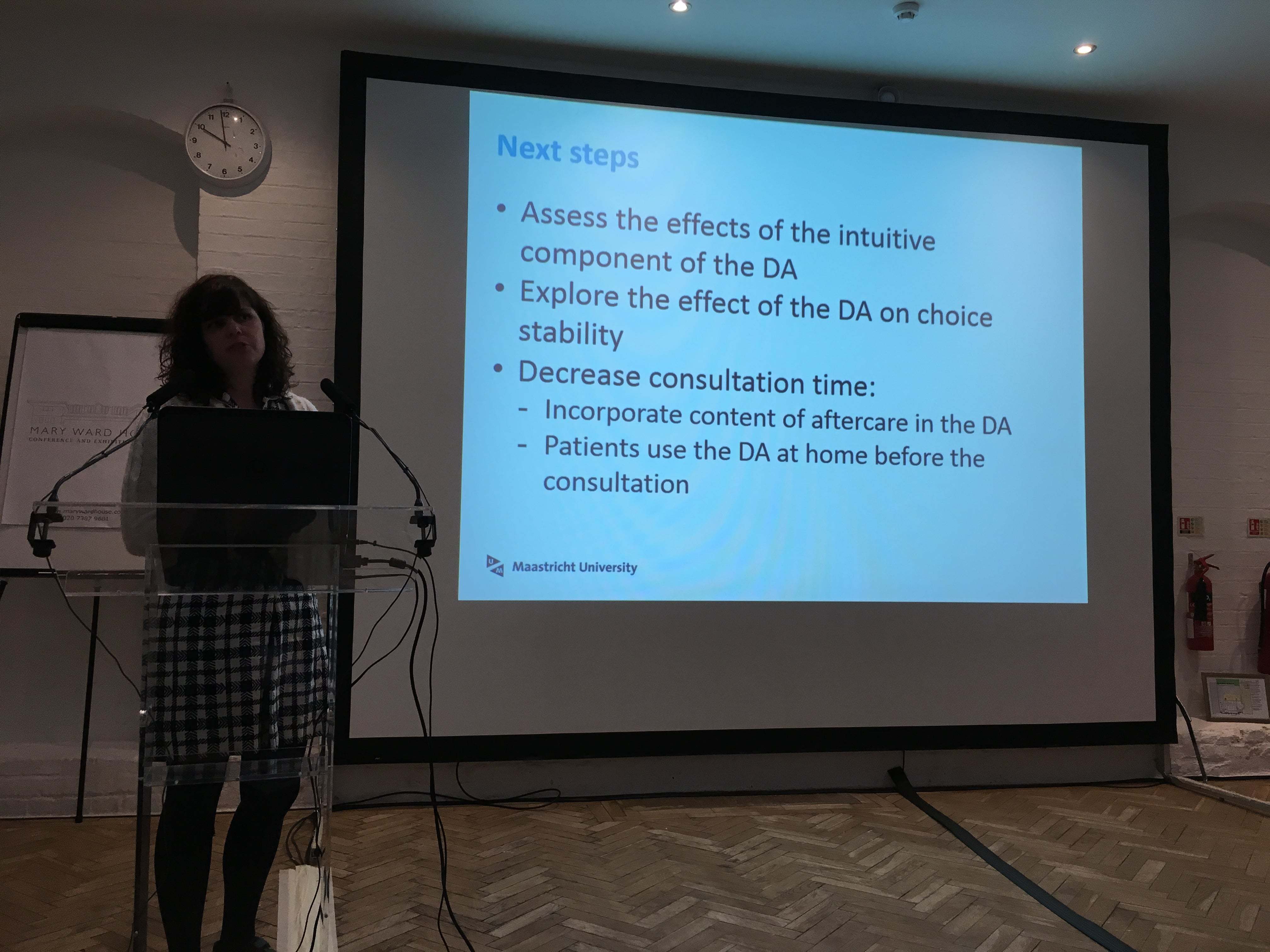 Parents can see where the local bugs are

To allay anxious parents’ fears about their children’s illness, and to free up GP time, Jo Keston and her team from the University of Bristol have created an online tool that shows where and what respiratory tract infections are in the local area, alongside treatments.

Thirty mothers with children of different ages were given access to the tool. The results found that while some parents just had a “morbid fascination” with the information, others found it helpful, particularly new parents. Keston said the information could be more helpful for GPs, rather than parents. 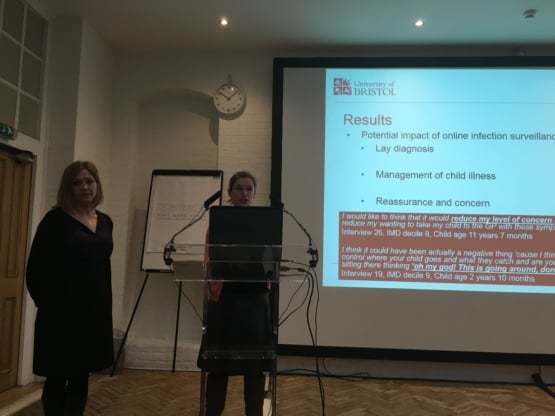 The threat of cyber-attacks with the Internet of Things

With cyber-attacks a huge focus within the NHS, John Blythe, from University College London, is investigating cyber threats to devices that use the Internet of Things. IoT is where everyday objects have the ability to connect to each other over the internet.

His work looked at the vulnerability and protective behaviours that consumers could do to keep their data safe, such as buying from appropriate companies and always changing the default password. This last tip is particularly important, as last year such online giants as Netflix and Amazon went down because of someone not changing a default password. 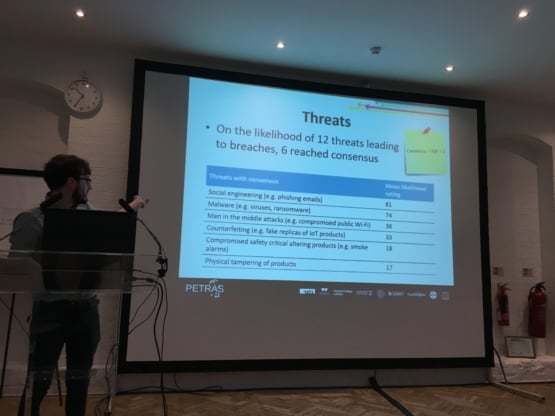 John Blythe from UCL presented the threats from his study into cyber security and IoT.