Today we are talking to Afzal Chaudhry, chief clinical information officer at Cambridge University Hospitals NHS Foundation Trust. The GDE trust is the only one in the country to deploy Epic, as part its £200 million eHospital programme, and Chaudhry tells Digital Health News what’s next for the trust and which simple piece of tech is his favourite.

Why did you become an NHS CCIO?

In part, I was asked to do the role, and in part I’ve always had an interest in computing and obviously I’ve trained as a doctor. I’ve always wanted to think about how we might do things better – I don’t think I could be a computer programmer in my day job, even though I know how to do it – so it’s always been about how do we make things better.

I’ve been quite fortunate in that my hospital has invested in me.

In return they also gave me authority and the access to the right senior people in order to deliver that job. You can’t be a CCIO or CIO and yet have no ability to influence your institution.

The patient portal, myChart, because I think that is going to change things completely.

Our progression towards HIMSS stage 7 –  that will be the wider roll out of safer technologies like the barcode administration.

What’s the biggest barrier to being a more effective CCIO?

I think it’s that pressure of services on the hospital.

When you get to the true operationalisation of technologies and embedding that change management in the hospital so that it becomes part of the core fabric of the hospital – I think that’s the piece where we continue to struggle just because of the pressure of work on the hospital.

In a way I think it’s the same thing.

I don’t believe that at present the NHS has grasped the notion that the change management piece is huge, and is at least as costly both in terms of money or contributed time by staff, as actually buying the technology in the first place.

If you have one piece of advice for other NHS CCIOs, what would it be?

Spend more time on the wards, and spend most of your time with the nurses.

Keith McNeil, because he was the chief executive who turned up here at his first board meeting and said, ‘you have to do this and so do it’ [eHospital]. And without Keith and Frances Cousins who was our chief operating officer at the time, without those two we would not have done this.

And absolutely, every day, this is the best thing we have done for this hospital.

We ask our staff to work really hard in environments that were fit for purpose when they were built, but the NHS has evolved considerably since then and it isn’t the case that the infrastructure around them has evolved in the same way.

Undoubtedly if we had different ways to reconfigure our building, our use of technology would become more beneficial and efficient.

The benefit of an integrated electronic system.

It’s aspects of my job. You have to sit and you break bad news to people, and that’s a really hard thing to do.

Eleanor of Aquitaine because in the 12th century was an astonishingly powerful woman when all Europe was led by men; there’s a mathematician called Georg Cantor his maths verged on philosophy and I find that quite interesting; and Horatio Nelson because he came from nothing and became astonishingly fantastic at what he did.

Headphones, because it helps you find that personal space that everybody needs.

I like to be somebody who paints murals on walls, and the reason I say that is because I can’t draw anything. 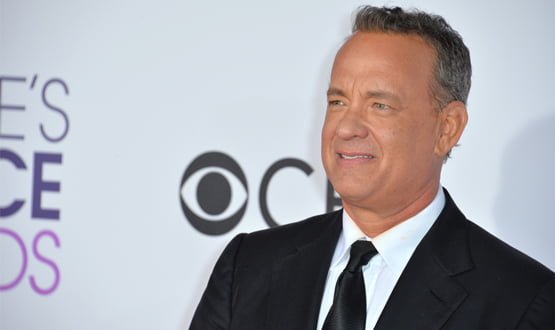 After discussion with his colleagues, Chaudhry decided to go with Tom Hanks.