Experience a ‘headgasm’ and beat insomnia

A UK health insurance provider has collaborated with a YouTube poster to produce a soundtrack designed to relieve Brits from sleepness nights and experience what they’ve dubbed a ‘headgasm’.

The video, produced with autonomous sensory meridian response (ASMR) YouTuber WhispersRed, uses a selection of day to day sounds, such as paper turning or fingernails tapping.

The idea is to trigger a relaxed state with listeners, aiding in sleep, and potentially stopping the daunting cycle of sleepless nights, and sleepy days.

ASMR YouTubers (ASMRtists) create videos of closely mic’d sounds using specialist equipment that stimulates a tingly/relaxing sensation in some people. The sensation usually triggers at the crown of the head and then spreads further through the head, back and other limbs.

The WhispersRed/AXA PPP healthcare collaboration is an audioscape called “Get to sleep using ASMR”.

Dr Mark Winwood, director of psychological services for AXA PPP healthcare, said: “Trying something new may be the answer to prayers for some of us who have been stuck in what seems like a never-ending cycle of not being able to sleep.

“ASMR may promote feelings of relaxation, relief and, in doing so, sleep. The soft sounds and whispering associated with ASMR might be directly linked with parent and infant bonding, involving soft and caring vocal tones and focused attention”, Winwood said.

He explained that in turn it can help to create a sense of trust, closeness and emotional security, through the release of certain hormones.

Added WhispersRed: “Falling asleep has often been an issue for me throughout my life due to having an active mind, especially in the stillness of the night when I tend to process events”. 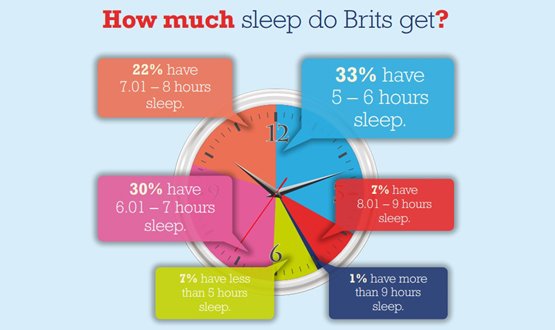 “In fact, it was after a car accident and subsequent sleepless nights that I found ASMR videos on YouTube.

“The soft sounds, slow speed of speech and movements were meditative enough for me to clear my mind, slow down my heart rate so that my body could rest.”

In 2013, research from The Sleep Council found that 22% of Britons sleep poorly most nights, with an additional 5% saying that they sleep very poorly.

“Working longer hours, watching too much television, looking at smartphones and computers well into the night all have their effect on how we sleep,” Winwood said. “Sleep has a profound effect on not only our mental wellbeing, but our physical health too.”

Lack of sleep has been shown to be a contributing factor to obesity, heart disease and type 2 diabetes.

Digital Health News previously reported that sleep technology was one of the major trends at the 2017 Consumer Electronics Show (CES) in Las Vegas. Sleep apps were also on show at this year’s Digital Health Technology Show, held in London in May.

The HIMSS model for assessing an organisation’s adoption of electronic patient records is being updated to include a stronger focus on security.