Online consultations might not be ‘a silver bullet’ for GPs

The chief executive of eConsult has admitted that online consultations ‘may not be a silver bullet’ after research revealed low patient interaction.

Conducted by the University of Bristol and funded by the NHS’ National Institute for Health Research (NIHR), the study looked at the service which allows patients to submit their symptoms to their GP electronically through the practice website.

The research, which was conducted 18 months ago, looked into website usage data, how patients using the system went on to use other care, patient surveys and practice staff interview data.

It revealed that patient usage of the service was low with an average of two e-consultations a month for every 1,000 patients. Usage was lowest outside standard practice opening hours, especially at weekends with nearly 60% of all e-consultations taking place from Monday to Wednesday, with use declining towards the end of the week.

Only 12% of e-consultations were completed at the weekend. 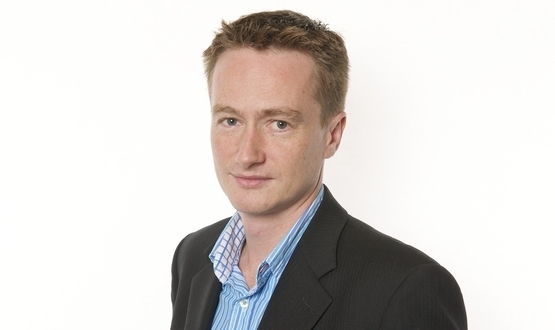 Murray Ellender, chief executive of eConsult, admitted that while online consultations ‘may not be a silver bullet’, the company has gone on to implement successful changes – including allowing patients to send photos to GPs and enforcing proper training for practices so they can make full use of eConsult in an attempt to boost usage levels.

“Our platform has evolved and it’s better,” Ellender said.

“We have listened to the feedback and made changes so we welcome the research.”

eConsult was originally piloted in 36 GP practices in Bristol, North Somerset and South Gloucestershire but Ellender said that other practices have got on board with the service ‘whole-heatedly’ and there has been positive results since the changes were introduced.

“One practice in York is getting 100 to 150 submissions a day,” Ellender said.

A £45m NHS fund to help GP practices introduce online consultations in their practices was launched in November though they have caused a stir.

In the same month, an emergency motion at the Conference of England Local Medical Committee’s (LMC) in London called for GPs not to introduce online consultations until there was ‘clear evidence’ to suggest they were beneficial to patients.

Doctor Marcus Baw told Digital Health News it was assuring to know that research on the effectiveness of online consultations was being carried out.

“What we would like to see is good quality research showing where and if such schemes can be beneficial, and crucially, an open platform for eConsultation so that we don’t repeat the mistakes of the past by becoming ‘locked in’ to a specific vendor of eConsultation software,” Baw said.

The NHS Digital Academy has opened its doors for applications. It intendeds to train 300 digital leaders over the next three years.