A presentation to the National Information Board last month reveals that five “demonstrator apps” will be launched in September this year.

Visitors to NHS.uk, the successor to the NHS Choices website that will host the digital tool library, will be able to “navigate to local demonstrators of care specific enabled apps”.

Digital Health News reported last week that a beta version of the latest attempt at an NHS digital tool or app library will go live at the end of March.

An NHS Digital spokeswoman told Digital Health News no further details would be released about the demonstrator apps until at least next month, when a beta NHS.uk and digital tools library are scheduled to launch.

Most of the named app companies approached by Digital Health News for this story, confirmed they had been some early talks with NHS Digital but their app had not yet been endorsed.

A Babylon Health spokeswoman said the company had “yet to receive official notification that Babylon has been selected as a demonstrator app for the new library” and declined to comment further. 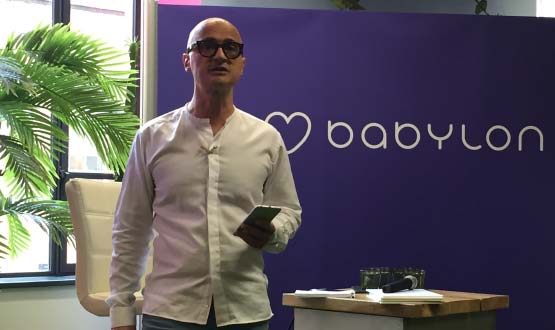 The Babylon app provides clinical video consultation, largely GPs, on demand through your phone for a monthly subscription fee. However, recently the company has been working with a small group of GP practices to offer the service for free and last year also released a triage chatbot function.

Digital Health News first reported that Babylon Health, a private company based in London, was seeking closer ties to the NHS in September.

In January, it was announced that Babylon would be developing a NHS 111 triage app in partnership with North Central London CCGs.

Patients Know Best, a personal patient-controlled health record app, is already widely used in the NHS, although often with specific cohorts of patients.

Lloyd Humphreys, the company’s vice president of business development, said it had yet to be confirmed that company would be part of app library.

“But PKB is delighted to be involved in any NHS Digital or NHS England programme, including the app library.”

The eRedbook, an electronic version of the “red book” given to UK parent to record their child’s health, has been in development for two years and will be rolled out across London from April. It is the only digital children health record to be endorsed by the Royal College of Paediatrics and Child Health, having passed clinical assurance and standards.

Daniel Moulin, eRedbook director, said he had done some workshops with NHS Digital about “dovetailing into its work stream” but the app had also not yet been formally approved.

The apps form part of broader push from NHS Digital and NHS England to get more people managing and engaging with their health online, as outlined in the Personalised Health and Care 2020 framework. 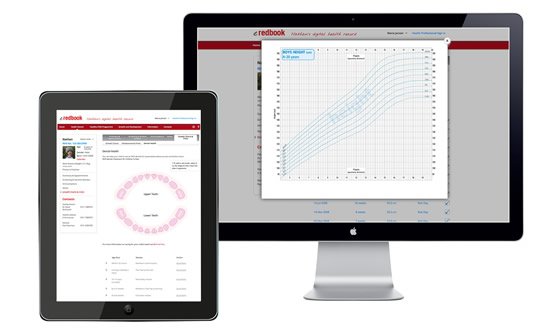 The eRedbook app will be rolled out in London in April, 2016.

However, digital patient-facing services have been promised before, only to be quietly dropped.  NHS Choices was once touted to include many of features now promised for NHS.uk, such as a personal health record.

That store closed in October 2015, after a study found many of the apps did not adequately protect patient data.

NHS digital leaders will be hoping a more rigorous “four-stage endorsement” model will help improve the quality and security of apps this time round.