Leeds residents will soon be able to better manage their health online following the development of an open platform-based Person Held Record.

The £1.8 million Leeds PHR programme will kick off next year, developed in 12-month blocks, as part of an initial three-year pilot led by Leeds City Council in partnership with NHS organisations across the city.

The technology will be built on an open-source platform for the health and care sector, developed in Leeds by the Ripple Foundation.  It is hoped to build up to 1400 users during the three-year project.

A Ripple Foundation spokesman said the PHR project is about empowering citizens, supporting towards more proactive care, self-management to help towards alleviating pressures felt at the front line.

The start of the city-wide PHR project follows extensive engagement with individuals, care professionals and stakeholders across Leeds to understand their needs and aspirations.

“Phase one will enable people to register, verify their identity and log into their PHR. It will let people contribute and update information about themselves, for example, a top three things to know about me”, the spokesman said. “It will also integrate with the Leeds Care Record that is widely used by care professionals across the city.”

Leeds is the UK’s third largest city, after London and Birmingham, with a diverse population of more than 770,000 people. Leeds councillor and chair of the Leeds Health and Wellbeing Board, Rebecca Charlwood said: “We need to nurture a health and care system where people have more conversations and opportunities to help unlock the best solutions for them.” 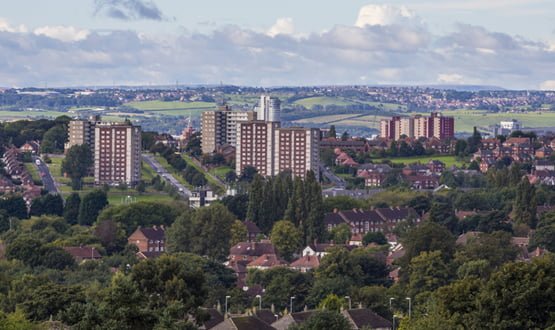 “The Person Held Record programme is a key enabler of this work”, Charlwood said.

Leeds Council chief digital and information officer Dylan Roberts said they will continue to work closely with locals, care professionals and national organisations to ensure any technology built and implemented can be reused across the nation.

“We do it in a way that’s simplified, standardised and shared”, Roberts said.

Roberts said a big challenge is encouraging a marketplace to create capabilities on top of the PHR.

He hopes the market will help create apps and functionality that will work with the open platform because they conform to the standards set. For example, if a patient has a chronic long-term condition, they will be able to personalise their PHR with this information.

According to Dr Tony Shannon, director at Ripple Foundation, the health and care system is suffering from an underperforming health IT sector which makes it harder for care professionals to work with their patients efficiently and effectively.

“By building their PHR on an open platform, in line with the international open electronic health record (openEHR) standard, Leeds has embarked on a transformational move to future-proof its healthcare IT systems.”