St Helens and Knowsley Teaching Hospitals NHS Trust will shortly begin pilots of video consultation clinics in the hopes of establishing a business case for telehealth.

Telehealth consultations will be piloted with stroke and burns and plastics patients from Christmas and will run until February. Based on the results, the trust will put forward a benefits realisation paper in 2018 examining the advantages telehealth could bring to the NHS and beyond.

“It’s really started to transform things so that we can provide care in a very different way,” Walters said. “That’s got a lot of interest from NHS Digital – there’s an opportunity for this to be rolled out for lots of different uses.”

The telehealth clinics will allow outpatients to dial in at a pre-arranged time and speak to a nurse or GP much as they would in a face-to-face consultation.

Walters explained that the technology could particularly benefit burns and plastic patients with fluid drains, who usually have to be kept in hospital for long periods of time under observation.

A telehealth system would allow these patients to be sent home and instead dial in with a nurse for an assessment, freeing up hospital beds. If any worrying symptoms are observed, patients can be called in for a face-to-face appointment with a doctor.

The proposed system is similar to that being used in trials at the Clatterbridge Cancer Centre NHS Foundation Trust.

Walters said the technology “opens the door to lot of opportunities” and that the trust was looking at potential applications for community health providers, mental health services, GPs and social care.

By way of example, Walters suggested that telehealth could be used to improve elderly care by enabling social workers to check in with clients on a more regular basis.

“If someone has this capability to have contact with somebody, just so they can check they’re all right, they might not necessarily need care three times a day.”

“It’s something that all departments can benefit from, and it will be proven. We’ll absolutely know the technology works, we’ll have full feedback from patients about whether it’s fit for purpose and makes their experience better and safer.”

Telehealth is one of several digital initiatives currently underway at the trust. In August it signed a 10-year contract with System C for a new Medway patient administration system (PAS) and electronic patient record, which replaced the existing IMS Maxims PAS. 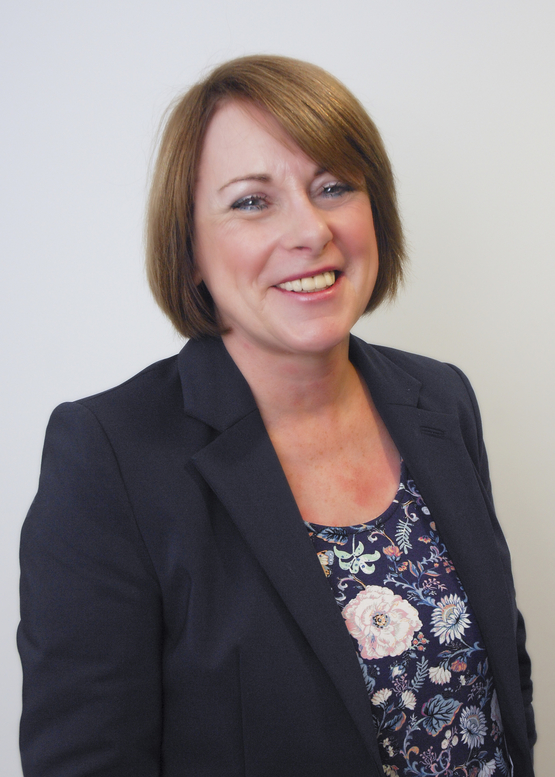 It continues to reap the benefits of the CCube Solutions electronic document management system (EDMS) it obtained in 2008. The project itself cost £1.2 million, and Walters claimed the the EDMS had produced cost-savings of £1.4 million every year since its implementation.

“The EDMS was designed for the way the clinicians wanted to work. It’s been an excellent investment – if you come to the hospital the first thing you notice is that there’s very little paper around. It really has transformed the way we deliver care.

“It means that clinicians have the right information at the right time; it means if a doctor’s on call they don’t have to come in to the hospital, they can dial in from home and they can see the whole patient record.”

The hospital is making efforts to eliminate paper in the first place. For now though, it’s focusing its efforts on ensuring all physical documents are scanned into the system as quickly as possible after being created.

“We go around the wards twice a day scanning through paper to make sure it’s all scanned in within 48 hours,” said Walters. “It’s a very slick process.”

According to the CIO, the trust has scanned more than 100 million pages into the EDMS, with staff accessing an average of 500,000 documents every day.

Walters said it was “well on its way” toward being paper-free by the 2020.

She added that the introduction of the Patientrack e-observation solution in January 2016 had reduced the amount of time nurses spent doing patient observations by a third – the equivalent of around 8,000 working hours, according to the CIO.

The system is able to monitor patients’ vital signs and then alert medical staff if they reach a certain tipping point, meaning clinicians spend less time having to physically check in on patients.

“Nurses can spend more time actually on patient care,” said Walters, adding that the system allowed for extra manpower at weekends when there was less staff on the wards. “If a nurse is concerned they can alert a doctor over the system (who) can check on their status online.”

With so many changes underway at St Helens and Knowsley, ensuring staff can keep pace has been key to its success.

Walters acknowledged that the trust had seen “a heck of a lot of activity” designed to “push us down the digitalised road”, and said efforts had been made to ensure clinicians were given the chance to offer input throughout the process.

“[The changes] are very challenging, so it’s about making sure you get the engagement and the communication, and help make them feel that they can be part of it.

“Pen and paper is very easy. It’s easier to flick through paper than it is to go through IT systems. It’s really about getting them to fully engage, and make sure what they bring in is beneficial for them and for the patient.”

St Helens and Knowsley Teaching Hospitals NHS Trust was ranked Best Acute Trust in England in August 2017 by the Patient-Led Assessment of the Care Environment (PLACE), an accolade Walters said she was “very proud of”.

Despite this, the CIO acknowledges that there is more work to do. “We’re not perfect – as with every hospital, there are areas where we absolutely need to do better. Even though we have the best performing A&E in Merseyside and Cheshire, we’re not hitting our performance targets.

“There’s a huge focus at the hospital about how we’re going to do that. But that’s not a hospital problem, it’s a health economy problem. Our beds are full.”