Make your vote count in the Digital Health Awards 2018

Online voting is now open in the Digital Health Awards 2018, with members of the Digital Health Networks invited to vote for the CCIO, CIO and CNIO of the year, together with picking a winner in an outstanding contribution category, sponsored by BCS Health and Care.

The Digital Health Awards are the only ones nominated and voted for by members of Digital Health Networks, the fast-growing online best practice community of 2,300 health IT leaders.

The peer-voted awards will be presented at the networking dinner at the Digital Health’s Summer Schools, Birmingham, 19 July.

Some 90 nominations were made across six categories, with the outstanding contribution award sponsored by BCS Health and Care, CIO of the year sponsored by SOCITIM and CNIO of the year sponsored by Nervecentre.  An expert panel of judges then met on Monday, 12 June at the BCS’s London offices and, after much deliberation, whittled the entries down to four short-lists of three, and agreed winners for the Team of the Year and Future Digital Leader categories.

Jon Hoeksma, CEO of Digital health and chair of the judges said:  “The quality of the entries was extremely impressive.  Some of the nominees are already established leaders others are on the cusp of becoming much better known. We hope that these new peer-voted awards will help shine a light on the full breadth of inspirational leaders working in digital health, and provide inspiration to future digital leaders.”

“I’d like to thank everyone who made a nomination and all of our fabulous judges, plus our sponsors: BCS Health and Care, SOCITIM and Nervecentre.  We’ve got four great short-lists in four categories – CCIO, CIO, CNIO and Outstanding Achievement – and now it’s over to members of Digital Health Networks to cast their vote online.” 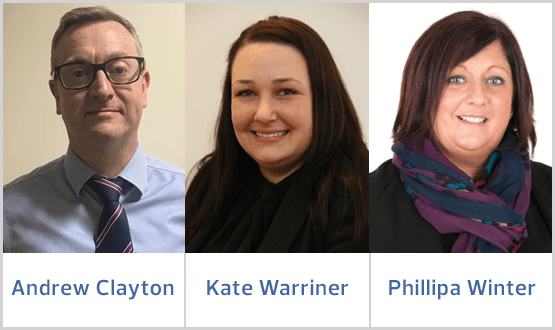 In the CIO of the Year category, Andrew Clayton, CIO at Doncaster and Rotherham CCG, was cited for the “stability” he has brought to health informatics for the last 20 years, while Kate Warriner, CIO at the Cheshire and Merseyside Digital Revolution Programme, was nominated for her “tireless” work to improve care through the implementation of technology. Finally, Philippa Winter, CIO at Royal Bolton Hospital NHS Foundation Trust, was recognised for her efforts breaking down “the boundaries between clinical and informatics work streams”. 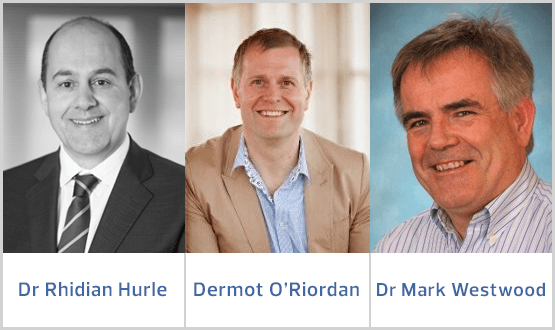 In the CCIO of the Year category, Dr Rhidian Hurle, medical director for NHS Wales Informatics and CCIO for Wales, was nominated for his ability to “establish both his own post and a network of colleagues across a nation in a relatively short space of time”, while Dermot O’Riordan, CCIO and consultant general surgeon at West Suffolk NHS Foundation Trust, was recognised for his part in the “UK’s first cross-vendor health information exchange” between West Suffolk and Cambridge University Hospitals NHS Foundation Trust. Finally, Dr Mark Westwood, CCIO at North Tyneside CCG and primary care lead for Great North Care Record, was nominated for being the “driving force” behind the Great North Care Record. 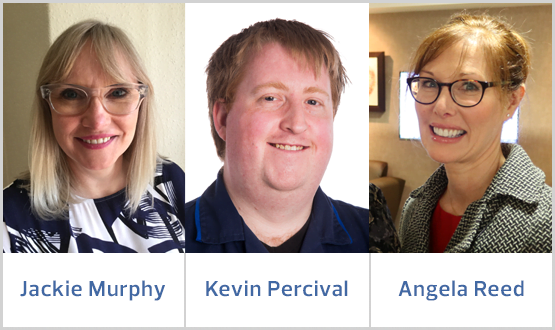 In the CNIO of the Year category, Jackie Murphy, deputy director of nursing, modernisation at Calderdale and Huddersfield NHS Foundation Trust, was recognised for the “exemplary” role she played when the trust went live with its Cerner EPR system, while Kevin Percival, CNIO at Frimley Health Foundation Trust, has been nominated for being a “role model” for digital transformation. Finally Angela Reed, senior professional officer, Northern Ireland Practice and Education Council, was recognised for being an “outstanding” leader. 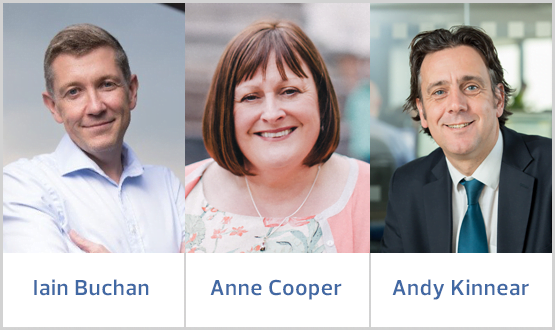 In the Outstanding Contribution category, Iain Buchan, director of healthcare research at Microsoft, was nominated for a number of achievements which have helped “advance” health informatics, while Anne Cooper, former chief nurse at NHS Digital, was nominated for “dedicating her career to the digital journey”. Finally, Andy Kinnear, director of digital transformation at NHS South, Central and West CSU, was recognised for his contribution to “helping develop the professionalisation agenda for CIO and CCIO colleagues”.

You have until 11:59pm on 8 July 2018 to cast your vote and you must be a member of the Networks in order to have your say. You can apply to join the Networks here. All winners will be announced at the Summer Schools dinner, along with the winners in the Team of the Year and Future Digital Leader categories.

The full judging panel for the Digital Health Awards 2018 are:

Previously, Hammersmith and Fulham Primary Care Commissioning Committee revealed the growing popularity of GP at Hand meant the CCG was facing additional costs of up...