Chair of the CCIO Network and regular Digital Health columnist, Dr Joe McDonald, was in the hot seat for the CCIO interview. Down in London from his usual role as CCIO and consultant psychiatrist at Northumberland, Tyne and Wear NHS Foundation Trust, he told Digital Health News about the Great North Care Record and why he’s not excited about big data.

Why did you become an NHS CCIO?

I wanted to make enough data flow so I could find a cure for schizophrenia. That’s really naïve but it’s why I got into it. That is really cheesy but that’s really why I did it!

The signing of data sharing agreements across the north east and north Cumbria for 3.6 million citizens, and the roll out of MIG.

The design of the Great North Care Record.

What’s the biggest barrier to being a more effective CCIO?

It’s the fact it’s not a national health service, we’re many small health services so the biggest challenge is the interoperability between all the systems.

If you have one piece of advice for other NHS CCIOs, what would it be?

Join the network if you haven’t already, go to network events, share your problems and share your successes.

The nursing staff, putting up with really quite unusable health IT systems and are still managing to get the job done.

I don’t want anonymised or pseudonymised data, I want little data with your consent.

The telephone, it’s still a great communication tool, and we don’t use it nearly enough as we might.

I had a job putting peas in tins in a factory in Lincolnshire and it was mind-blowingly repetitive 12 hour shifts, six days a week. I’ve never done manual labour since.

It’s a yacht I sailed around Croatia last year.

Alexa, she’s fabulous, the Amazon echo. It’s unbelievable, I bought myself one for my birthday. 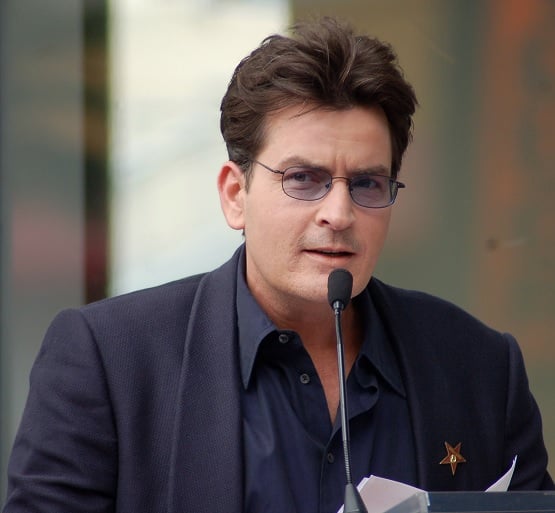 While Joe did get confused with Charlie’s father, Martin, he decided to stick with his first choice.